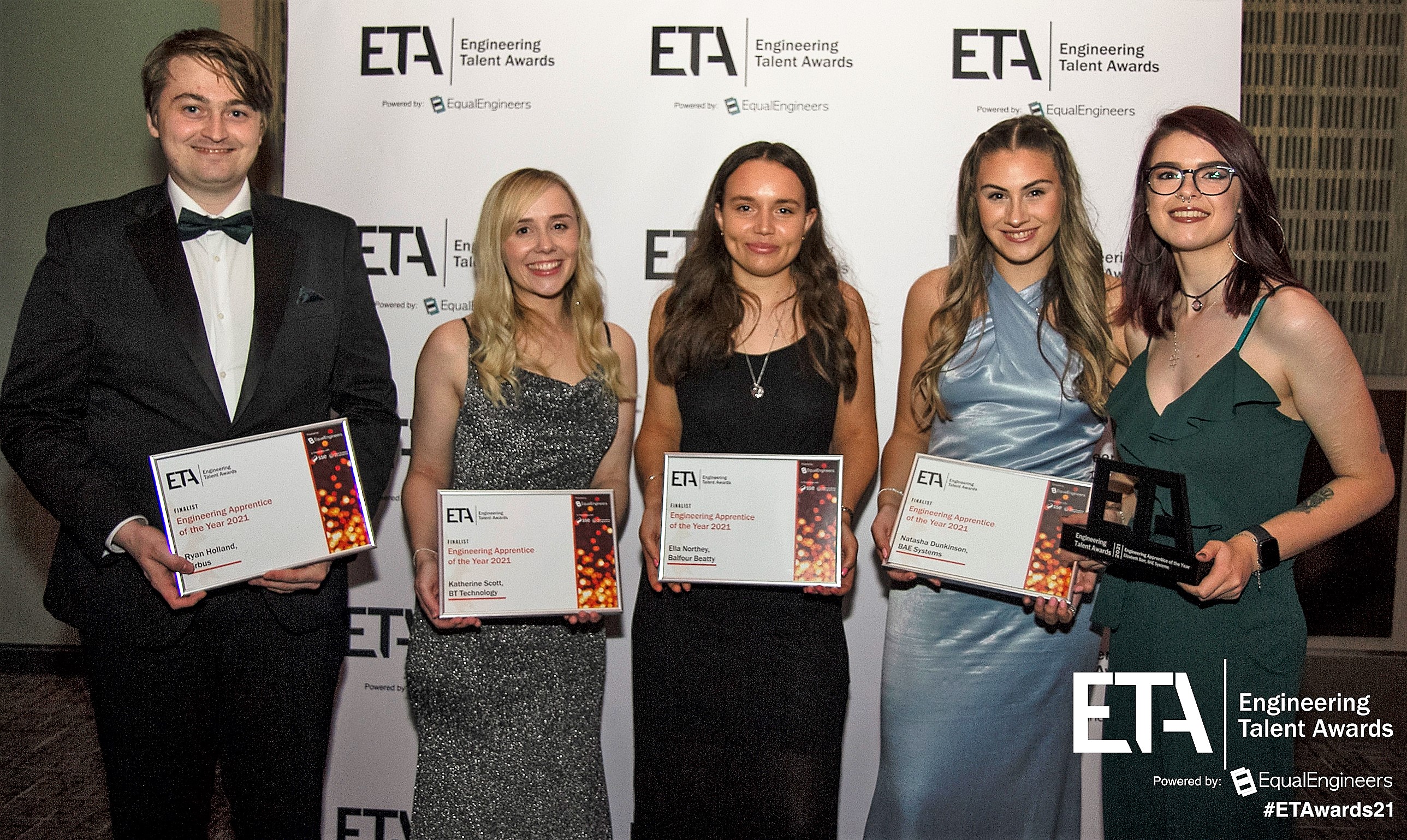 Elizabeth Barr, a final year BAE Systems apprentice on the Aerospace Engineering Degree Apprenticeship based at the LEHQ campus of Blackpool and The Fylde College, has won the Apprentice of the Year award at the Engineering Talent Awards 2021.

The Apprentice of the Year category recognises not just the achievement in their role as an engineer, but also their work as an ambassador for the engineering profession to inspire more people to consider an apprenticeship as a viable career alternative. From the ETA website:

Studying whilst working is a big commitment and we recognise there is a way to go to challenge stereotypes about what apprenticeships are, and what an apprentice looks like.

Elizabeth, who was advised by some of her colleagues at the Women’s Engineering Society to put herself forward for the award, said:

I’ve been volunteering as an instructor with the RAF Air Cadets for several years, and I promote STEM and engineering to young people at every possible opportunity in my role as a STEM ambassador. Last year I was elected Chair of the Women’s Engineering Society Apprentice board, working to promote engineering apprenticeships to women and support current female apprentices wherever possible.

I’m hugely proud of achieving this award, and still somewhat in shock! I couldn’t be where I am today without the support of the Early Careers Team at BAE Systems and all my placement managers throughout the Engineering Degree Apprenticeship Scheme who have pushed me to be the best engineer I can be, as well as the vital support from tutors at B&FC. I want to extend a huge congratulations to all the other winners and shortlisted individuals, especially to Natasha Dunkinson from BAE Systems!

Natasha Dunkinson, a fourth year on the same apprenticeship programme at LEHQ, was also nominated in the same category as Elizabeth. Natasha has commented:

I was humbled and shocked to have been shortlisted for the Engineering Talent Awards alongside four incredible engineers across the industry. The nomination would not have been possible without the guidance and support I have received throughout my apprenticeship, from BAE Systems and Blackpool and The Fylde College.

I am still overwhelmed I have been shortlisted and excited to network with engineers across the industry at the Gala Awards in London. I am beyond grateful for all the support along the way.

The Engineering Talent Awards 2021 event was sponsored by SSE and in partnership with the Royal Academy of Engineering, taking place on 09 September 2021 at Leonardo Royal Hotel, London. More info on all the winners and those shortlisted can be found here: https://engineeringtalentawards.com/winners-2021/ 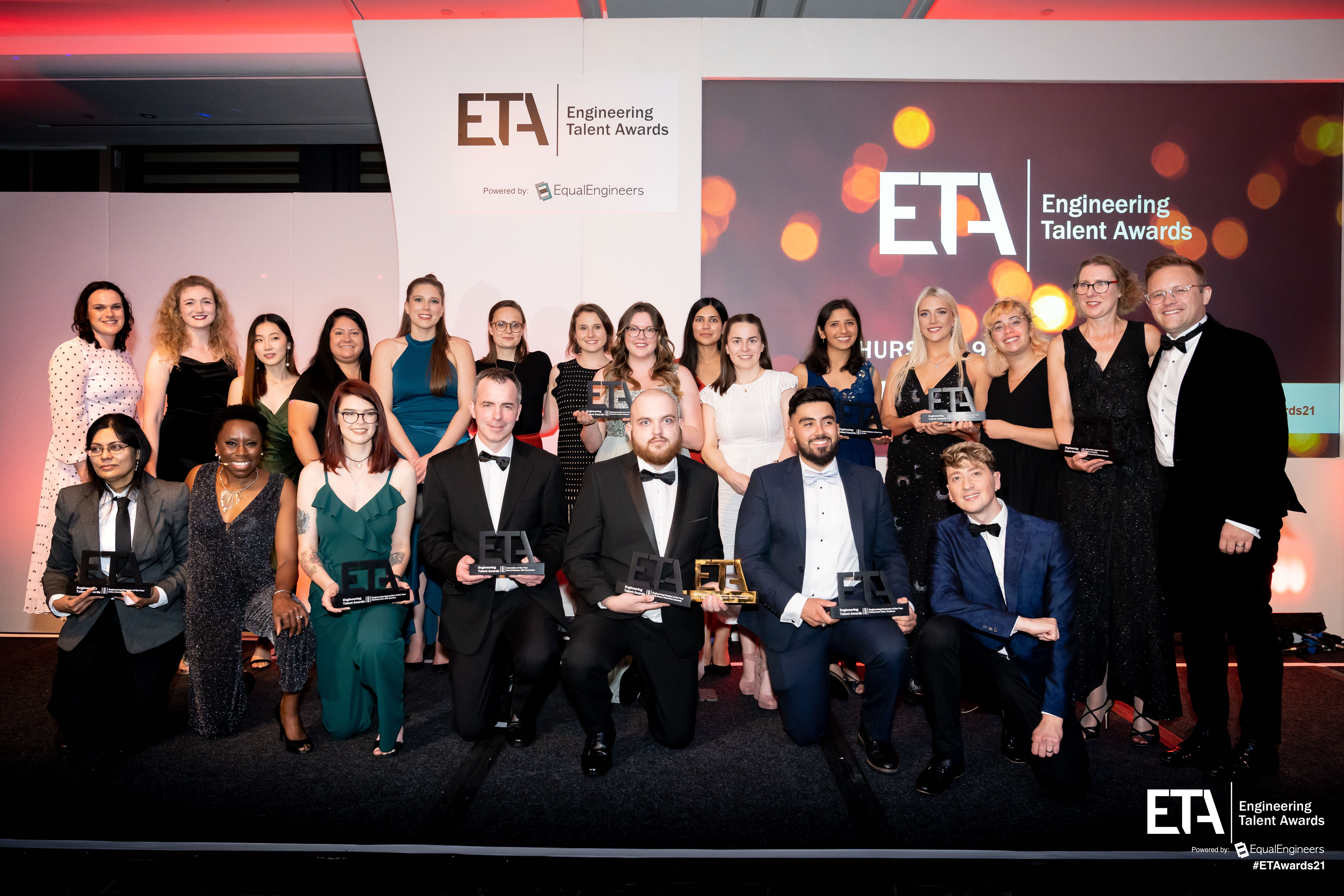 New energy sources – is the answer in the sun and the stars?

If you're not sure which course to choose, see the qualifications and study programmes we offer.

And if you want to chat with one of our experts, we're here Monday to Friday: 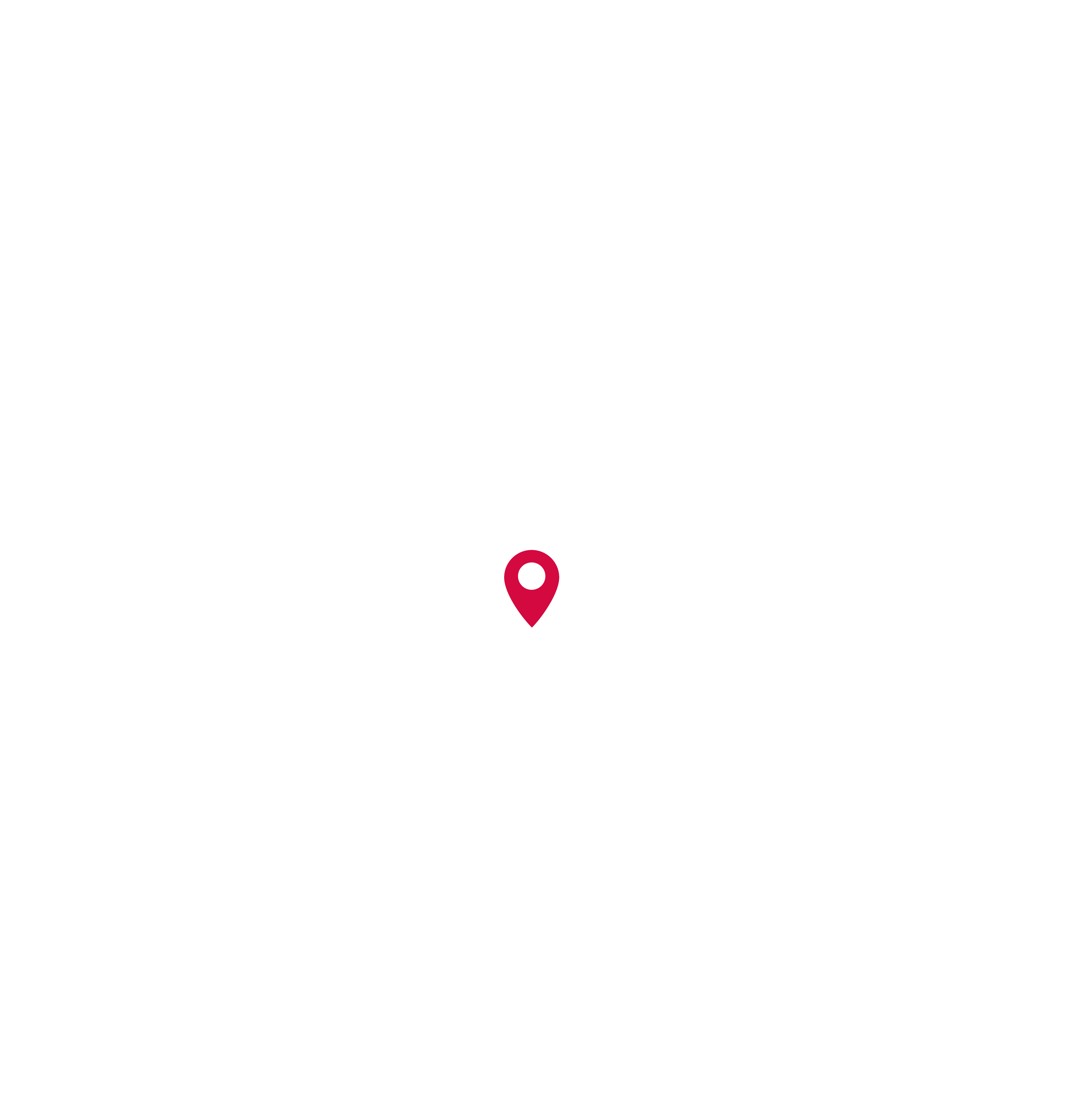 © Blackpool and The Fylde College 2022